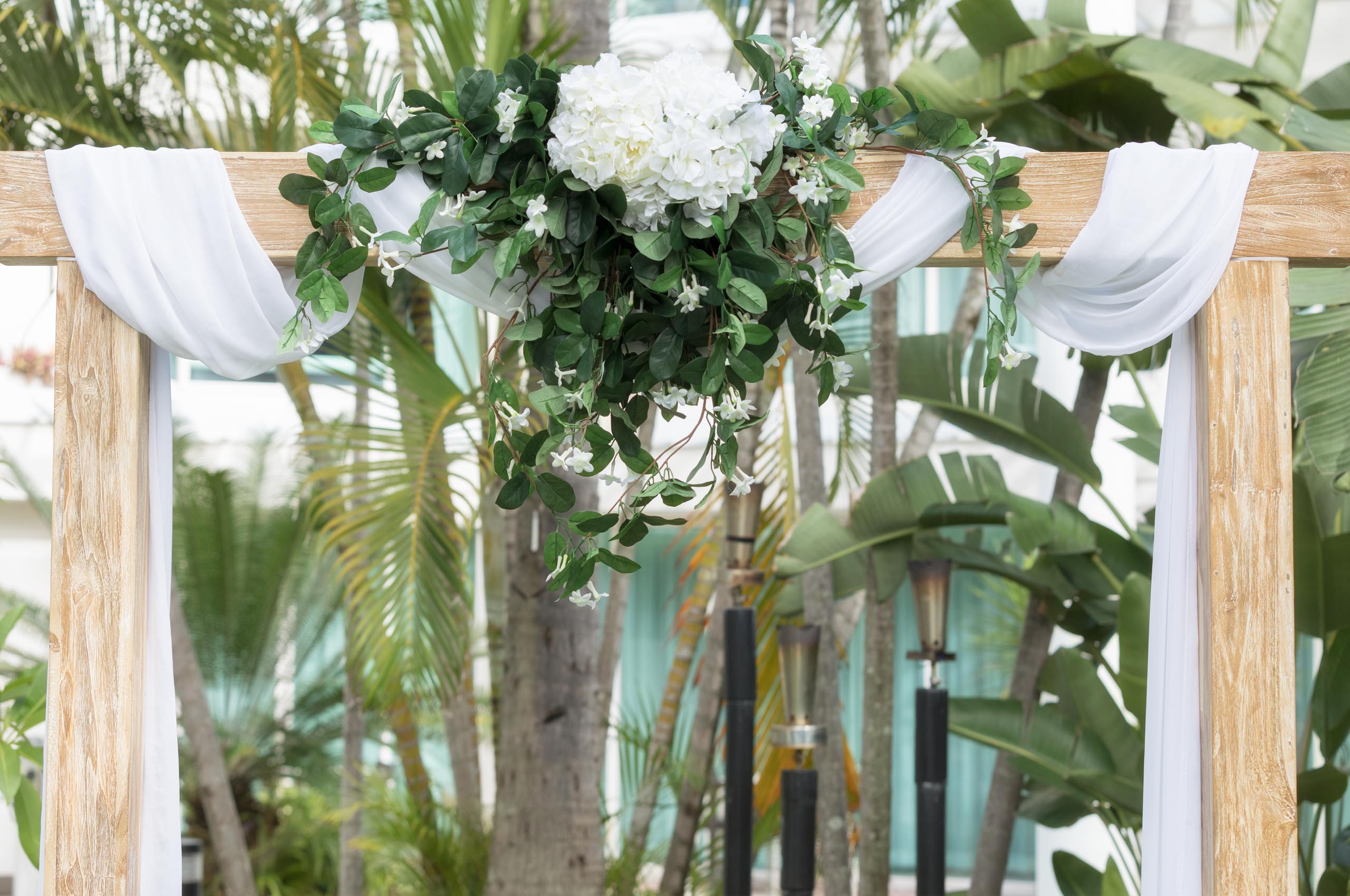 The celebrant is required to sight the following documents.

As of 9 December 2017, sex or gender no longer affects the right to marry under Australian law and same-sex marriage has become legal. Marriage in Australia is now redefined as ‘the union of 2 people to the exclusion of all others, voluntarily entered into for life’.

The conditions for a valid marriage have not changed. Under Australian law, a couple must wait at least one month to marry after giving an authorised celebrant a completed Notice of Intended Marriage form. In certain circumstances, a couple can seek permission from a prescribed authority to marry earlier.

We would love to be part of your very special day by creating a bespoke ceremony for you, one that that meets your needs and expectations, one that you will never forget.

It is a magical moment when a couple declares their love for each other, and we hope that you will let us be part of your special day. We look forward to creating a ceremony that is perfect for you – all couples, all love.